Back to all blog articles

The first CHEMTREC International Hazmat Summit is in the books! The one-of-a-kind forum took place October 29-31, in Houston, TX, and was attended by those involved in the safe transportation, handling and use of hazardous materials. The Summit welcomed shippers, carriers, clean-up responders and emergency personnel from around the world. 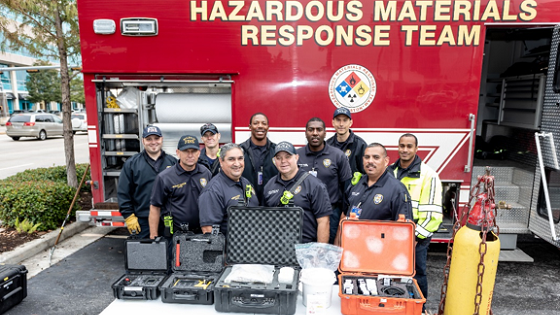 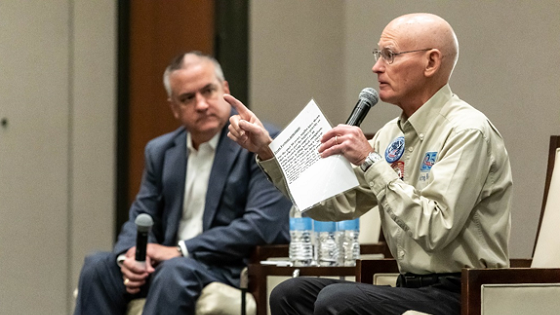 First, in his address “Countdown to Safety,” retired astronaut Mike Mullane delivered a compelling message about the individual’s role in keeping themselves and their teams safe in hazardous environments. Mullane, who completed three Space Shuttle missions, recounted a near-death experience he had during his Air Force days, detailing how he and the pilot narrowly escaped ejection from a crashing jet after failing to speak up about an unsafe situation. 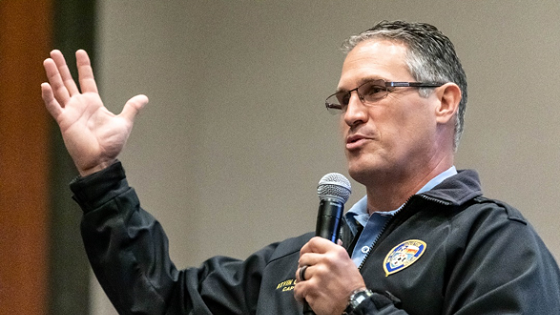 Houston Fire Department Captain Kevin Okonski followed Mullane with an address about “Working with Industry.” Okonski used firsthand experiences from recent events in Houston to explain how it’s critical for industry partners to hear from the emergency responder community.

“Don’t neglect the little things because tomorrow you might not realize how big they are,” Okonski said about the importance of prioritizing a commitment to safety in the industry. 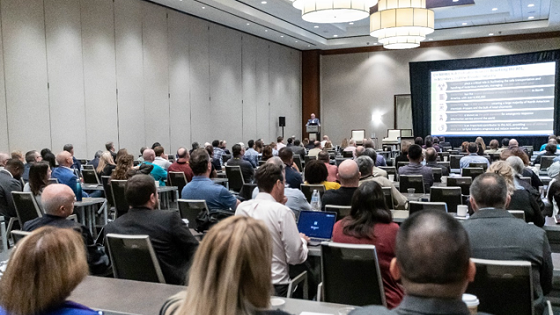 Mullane and Okonski preceded a presentation from CHEMTREC Chief Executive John Modine, who highlighted what CHEMTREC is today and what to expect from CHEMTRECin the future. 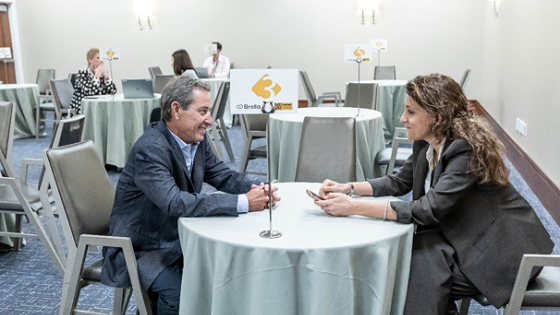 Plenty of networking opportunities were built into the three days of the Summit, including extended breaks between sessions and daily networking breakfasts and lunches. There was also a networking reception that presented the ideal place to meet peers and build new relationships. The networking reception featured beverages and hors d’oeurves and was hosted by CHEMTREC and Platinum Sponsors OURAY, Ambipar Response, LabelMaster and AIE. 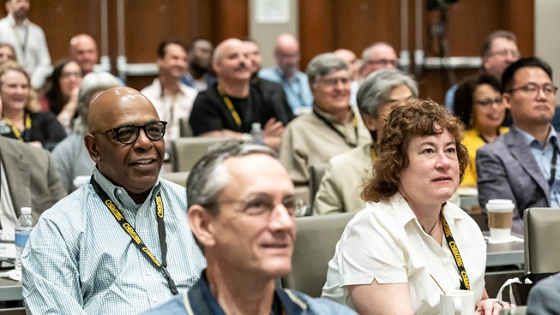 The majority of the Summit consisted of an outstanding variety of learning tracks and informational sessions ranging from technical content to professional development. Some of the session highlights were: 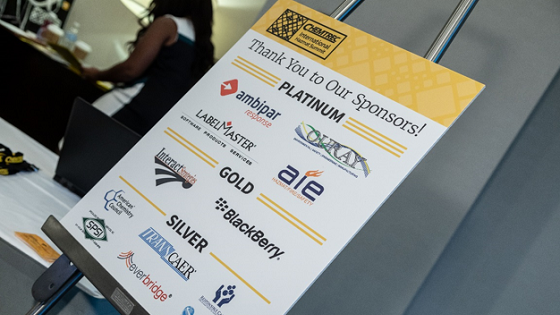 Of course, none of this would have been made possible without the CHEMTREC Summit event sponsors, including:

Get an estimate for CHEMTREC response services.